Cheer and Loathing in Animation: Episode XVII - My Son Cool

Every Friday Chris Robinson unleashes improvised and hastily scribbled cheer or loathing on the animation community to be digested, swallowed or... expelled. Today: Chris' son Harry celebrates his 11th birthday by discussing his favourite animation films. We sense conflict. 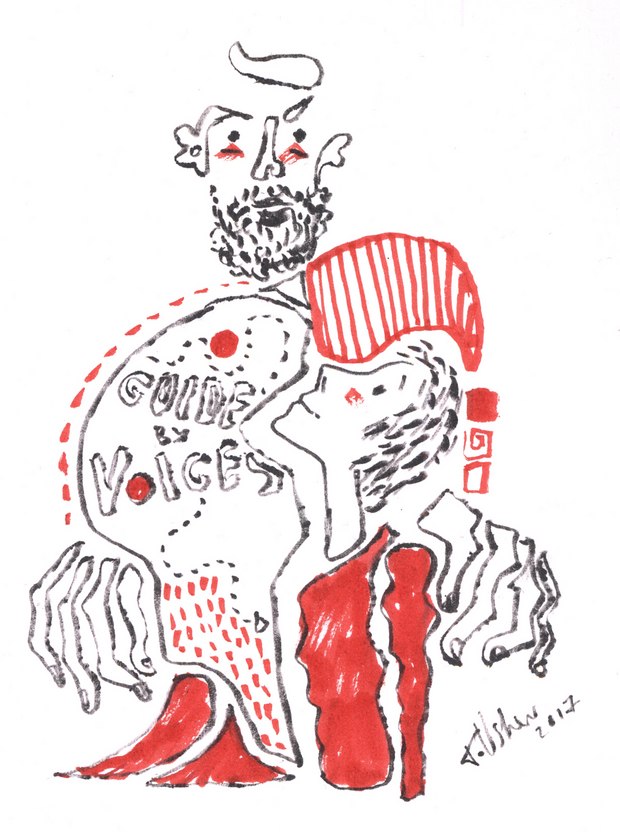 It’s animation’s fault that I missed my son Harry’s birthday the last two years. See, I generally only pick one festival to attend each year: The Holland Animation Film Festival. It’s intimate and well-programmed. A great event for anyone interested in unconventional and thoughtful animation programming. Trouble is that the last two editions clashed with Harry’s birthday. So I did what any good father would do: I went to Holland.

Hey, but I did get the HAFF crowd to sing Happy Birthday to Harry. That’s something.

Anyhow, this year’s HAFF runs from March 22-26 so it doesn’t clash with Harry’s birthday!

Sadly, Cheer and Loathing does. See, today’s his birthday  (strangely  it's also a day when a lot of people get really drunk. Not sure if there's a connection).

So… I decided to let Harry take over the proceedings to tell you what he likes and dislikes about animation.

I’m sure this will go well.

So Harry, there are millions of people reading this column each week and this is your chance to have a major impact on animation viewers around the world. What are your top three animations and why?

1. Attack on Titan – has a good storyline and the fights scenes are really good.

2. Sword Art Online – has a good storyline and the fight scenes are really good.

3. Seven Deadly Sins – funny… umm… lots of…. actually… no… umm… has a good storyline and the first scenes are really good.

I’ve never heard of any of these animations. What about films you’ve seen at the Ottawa International Animation Festival?

Regular Show, Adventure Time, and Over the Garden Wall

What about short films from competition? Do you remember any?

The one that showed all those animals dying in funny ways.

You mean that film that got be in trouble with childless adults?

Were people really yelling at the screen?

Harry, people can be disappointing. Anyway, three of your four parents work in animation. Do you think that’s cool?

Yeah. Cause um most of the things I watch are animated and I get to go to the festival every year and help you choose what films go into the kid’s competitions.

Who would win a fight between the National Film Board of Canada and the Ottawa International Animation Festival? Keep in mind that I have impressive boxing skills and pay for your food and clothing and entertainment.

Well, the NFB has more people. I’m not sure. It would be a pretty boring fight. The weapons would be staplers, scissors and rulers.

Harry, you’re turning 11 today. What’s your favourite moment from the past 11 years of animation?

When I got a phone call at home from the Regular Show guy (JG Quintel) and when I met the guy who directed Johnny Test episodes (Larry Jacob). The third would be every picnic because of the pumpkin carving, the cake and food and the day off school.

What do you think of that Ushev guy? The one who didn’t win the Oscar.

I guess his cartoons are ok.

I hope season two of Attack on Titan comes out on Netflix.