Every Friday Chris Robinson unleashes improvised and hastily scribbled cheer or loathing on the animation community to be digested, swallowed or... expelled. Today: how to create an instant world class amination festival before it's even started! 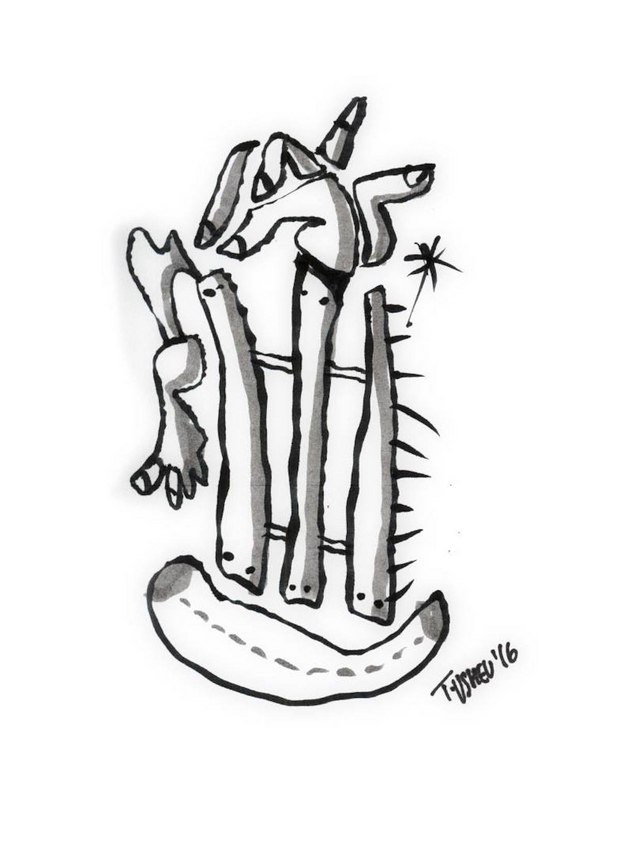 Tips on how to put on a world class festival based entirely on fictional ideas. Not a word of this is based on anyone or thing in reality. It’s all just stuff I found scattered in my vivid and glowing imagination since the mid-1990s.

1. Be a distributor, preferably a hip one that really finds a niche with indie-ish animated features that don’t appeal to mass audiences.

2. Then…. make sure you send out weekly press releases – especially during Oscar time – telling everyone how integral you are to a film’s success and just how gosh darn special and modest you are.

3. When that’s not enough, just start your own festival.

4. Give yourself a really catch name. Something like... Anihaze (make it a weed animation festival!) or “Aminationisphilm.” It just rolls off the tongue, sticks in the cranial and speaks deep ontological truths about the nature of cinema and primordial existence. Who cares if it’s wrong and makes no sense. Stay strong and don't dumb down to those loser animators just cause they don't ‘get it’. Maybe they should have spent more time reading Hegel than Blair. Twits.

5. Beg a pre-existing world class festival to pimp you. That way bitches KNOW you aint messin’ around.

6. Then hey… and this is key… make sure you tell everyone you’re a world class festival before you’ve even had your festival. What did that poncy dead German guy say? Something like… ‘Say something enough and eventually people will think it’s not the horseshit it was to begin with.’

7. Wait, what? There’s already an emerging animation festival in the same state that’s gaining wide international respect. Relax. Just pretend they don't exist. Just a bunch of artsy wanker kids anyway. They gotta move out of mom and mom’s place eventually, right? Get a job you pencil doodler slackers! Better still… I gotta can’t lose idea: why don’t you hire them! That takes down like…what…. 3-4 birds with one shot! Problem, solved.

8. Get a world respected aminationisphilm writer to scribble a really sarcastic column about your event. Remember what that poncy dead Irish playwright said, better to be shit upon then have no one give a shit about you.

9. Announce a competition that is dominated by films you distribute. It’s a double whammy!

Oh…but there’s more…By screening your films at your festival, you can help those soon-to-be award winners get by some of those pesky public screening Oscar requirements with ease – and you'll avoid dealing with that other Oscar Pimp.  It’s an unprecedented triple whammy! Wowsa!

That’s it. That’s all. Those are all the ingredients you need to put on an instantly World Class International Aminationisphilm Festival. If you follow my tips, it’ll be a great event…fantastic even. You’ll make aminationisphilm great again the way it was the day before you came into being but even betterer!

Congratulations and best of luck to you!