Cheer and Loathing in Animation: Episode XLII - Could I See The List One More Time?

Every Friday Chris Robinson unleashes improvised and hastily scribbled cheer or loathing on the animation community to be digested, swallowed or... expelled. Today: beware the animation canon. 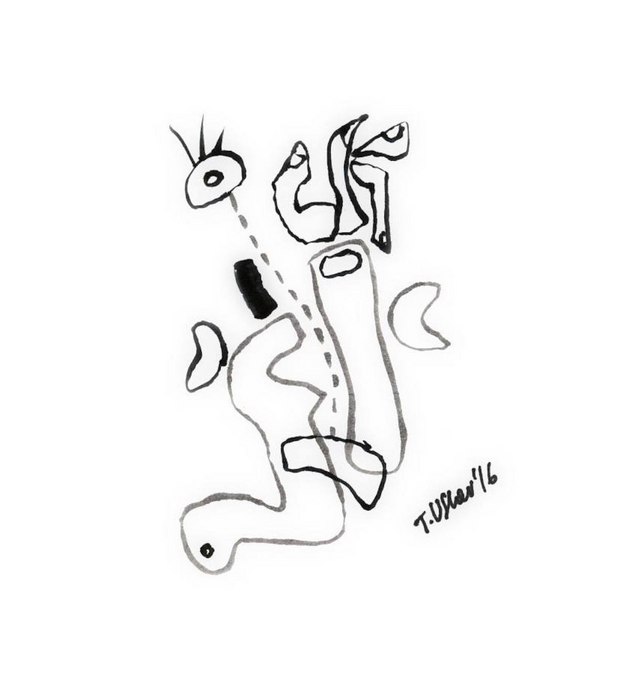 Kids… there’s this thing called the animation canon. That’s sort of a collection of films and animators who are considered sacred and must therefore be blindly worshipped and praised.  I figure it includes names like McCay, Fleischer, Disney, Clampett, UPA, Avery, Back, McLaren, Norstein, Quays, Svankmajer, Fischinger… (generally, male it seems).

Now… in general, the stuff is good and the praise warranted…but you also don't need to just blindly worship these folks or their work. Sure…listen to the teachers, your educators, peers…. At least listen to their explanations/defences/justifications… listen closely, carefully and then forget it all…  Go and experience the works directly. Engage them first hand. Fuck the canon, you decide what your canon is… but be careful… a canon is a dangerous thing (like my obsession with naming every one of these columns after a Robert Pollard song/lyrics)… a canon tends to be something immobile, sort of dragged along through time more out of habit than much else.  Fight it…your canon should always be shifting…like a revolving door… films and filmmakers should be going in and out…like a Spinal Tap drummer... Embrace everything and find what appeals to you. It doesn't have to be Norman McLaren, Chuck Jones, Miyazaki or those so-called bibles of Blair and Williams. Bibles are fiction and fantasy. Yes, you’ll find some truths in there, some good guides to life, but you’ll also find a lot of crazy ridiculous shit that needn’t be applied to you or your work.

I remember an artist telling me once that he’d found his room in the house of art and was quite content staying there.  I found that kinda boring and depressing. Who the fuck wants to just sit and rest in a single room without getting out to explore all the other rooms? Sounds like an old age home to me. Actually… no...that would probably be  better. At least they have bingo.

Guess I’m saying… look…don't discount those artists, those works… but don’t feel obliged to accept them if they don't resonate with you. I personally find McLaren’s works quite dull and technical. The guy wasn't much for narratives or stories. The Quays… yawn… dark, wanky and colder than my ball in January.

But, even question what I say... it's just an opinion formed by my own experiences. I'm not right or wrong. I'm just right for me, right now.