Every Friday Chris Robinson unleashes improvised and hastily scribbled cheer or loathing on the animation community to be digested, swallowed or... expelled. Today: the exploitation of doing the right thing. 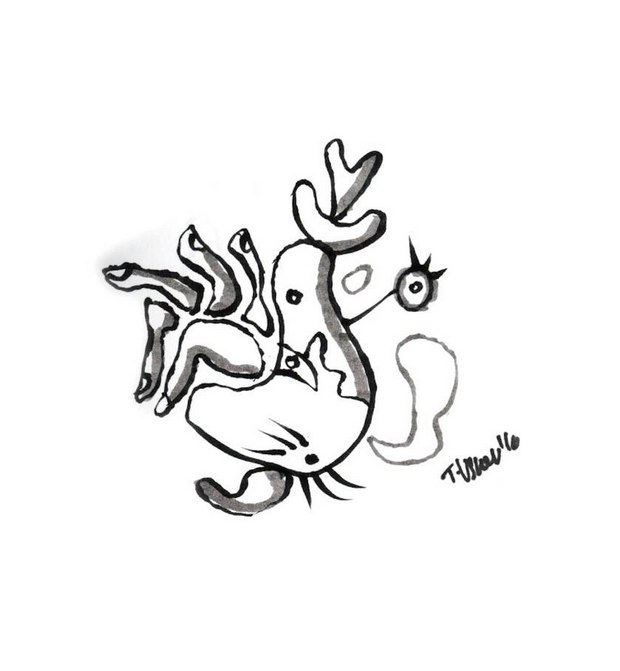 Look…I know you mean well when you issue your self-congratulatory press releases saying that you’re doing a full on tribute to women, the LGBT community, First Nations people or Estonian farmhands or that you’re hell bent on ensuring that Romanian fish hoarders are funded as equally as Romanian non-fish hoarders or that… hey! half your productions feature films by minority women.…. but you know what would be an even better way of addressing these undeniably important issues? Maybe just shut up and do a better job of balancing as best you can, ALL THE TIME. Don't tell us that women are front and centre at your festival or that your jury is all female or all martian. It reeks of disingenuous pandering and oh so transparently screams that you're doing this because it's ‘the thing to do right now ‘…. It’s like you’re Timmy the ‘look at me mom’ or  the Sally ‘gee..aint I doin’ good pops’  kids. It becomes all about you and what a good person or organization you are. In short, it’s a big stinkin’ pile of self-praise.

At the OIAF, we stopped with things like ‘women of animation’ screenings years ago because both me and my female colleagues were against it. We felt that it was starting to feel patronizing…like they were special needs people who need propping up.  And hey…last year, we had an all female jury last year. Didn't you hear? Didn't you see the news stories? No? Oh right…that’s because we didn’t feel the need to issue a press release about it. Why the heck should we? If you were doing your god damn job right in the first place it wouldn’t be such a rare thing to merit an organization shouting about it.

Balancing things and spreading the wealth a bit is something you should ALWAYS be striving to achieve to the point where it should stop being a big deal, and just a regular fact of your glorious fucking existence.