Cheer and Loathing in Animation: Episode LII - Coast to Coast Carpet of Love

Every Friday Chris Robinson unleashes improvised and hastily scribbled cheer or loathing on the animation community to be digested, swallowed or... expelled. Today: some Norwegian love. 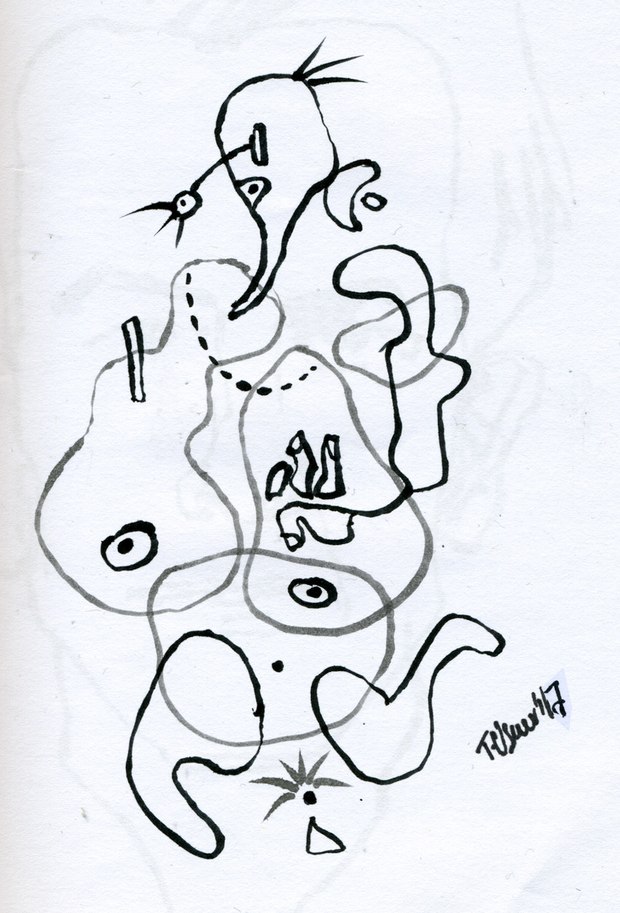 Just had a quick visit to Norway to attend the Fredrickstad Animation Festival. It’s an intimate three-day event about an hour or so from Oslo. The festival is well organized, laid back and programmed, with an emphasis of Scandinavian and Baltic animation from professionals and students. There were also a number of talks, panels and masterclasses (Regina Pessoa, Nathan Jurervicius, Samantha Moore). I was there to host their filmmakers chats (Increasingly, I think it’s my goal to give up festival programming and become a touring animation festival M.C….but then my leaving behind programming might please too many people…and I sure as fuck don't aim to please).

Now, I’ve had some familiarity with Norwegian animation in the past via Gunnar Strom, Torill Kove (The Danish Poet, Me and My Moulton, Threads), Anita Kili (Angry Man) and Pjotr Sapegin (One Day a Man Bought a House, Mons the Cat), but I was pretty impressed with the quantity and quality of the work coming out of this small country. They’re doing features, TV shows, along with some solid indie works (led by the Mikrofilm studio, who just celebrated their 20th anniversary and are perhaps best known as the co-producers of Kove’s films along with Bøygen from Kristian Pedersen, one of my favourite shorts of recent years). There’s also been the long hailed, Volda school which has turned out acclaimed student films like But Milk is Important (Eirik Grønmo Bjørnsen and Anna Mantzaris, 2012) and attracted a number of internationally recognized animators to their faculty (notably Aardman’s Peter Lord).

So, you know, I knew there was a relatively solid and consistent animation community in Norway, but being there I saw first-hand what a good mix of gender, age, themes, along with an overall passion they have for animation. Just a really good communal vibe overall. Oh, I’m sure they’re not without some jealousy, infighting and bickering too – what worthy community isn’t without that?